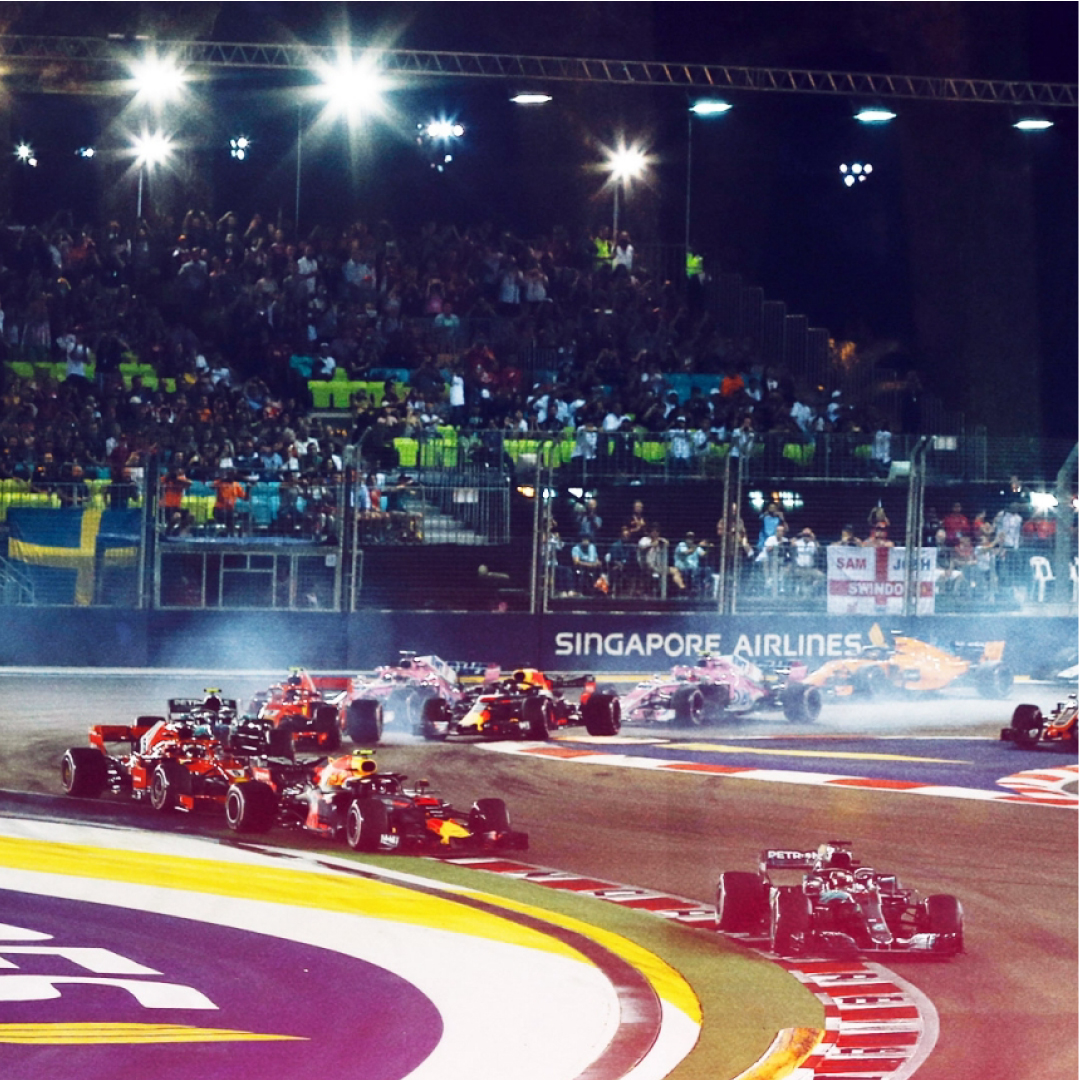 By Classic Travel
Some of us have been following the Formula 1 like an anthem and some of us are fairly new or dragged in to the whole racing hype by friends. Either way, if you’re a fan, you’d be a die-hard one, and if you are, here are few fascinating things you should know about F1 racing. Take a read! 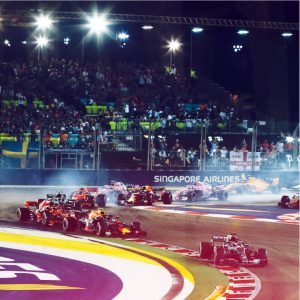 1. The number ‘0’
Yes, something we would never really notice. The last time we saw ‘0’ was on Damon Hill’s Williams in 1994. Since then it has always been a choice between 2 to 99. The number 0 has not been used, but it would be nice to see it again, let’s just hope.
2. The Minardi Team
Back in the day, the Minardi team used to be extremely popular in the racing world. Although they received a lot of support and appreciation from fans, in 2005 they decided to exit F1. However Minardi never really shut off their engines, it was sold to Red Bull as Toro Rosso, now based in Italy. We wouldn’t mind a surprise entrance though!
3. Ferrari’s Imola Story
Although Monza is considered home of the Italian Grand Prix, according to Mr. Enzo Ferrari, he believed the rightful track was Imola. Imola is an incredible circuit steeped in history, speed, and tragedy. It hasn’t seen a race since 2006, and many fans would love to see this circuit return.
4. Two Races per year
Back in the 1980’s, Britain used to have two races in a year. The European Grand Prix was held at Brands Hatch for a while in the 1980s, while the British Grand Prix itself was held at Silverstone, as it is today. Germany also had two races a year for a period, with the German Grand Prix at Hockenheim and the European Grand Prix at the Nurburgring GP circuit, similar to Spain until 2012.
5. The actual Fan Car
You would interpret it differently, but by Fan we actually mean a real fan with wind blowing out. In 1978, Brabham wanted to try something radical to gain an advantage over the rest of the grid. The legendary BT46B had a fan on the back that sucked the car to the ground and gave it huge amounts of down force. Niki Lauda raced it once and won that year’s Swedish Grand Prix.
6. What’s with Indy 500?
For a long time, the Indy 500 had clashes with the Formula 1 Crown Jewel, the Monaco Grand Prix. Long time back though the Indy 500 was actually a race on the Formula 1 calendar back in the 50’s and 60’s. It remained its own thing in USA, and some Formula 1 drivers would join the Indy just for the race. However many riders didn’t entertain this being in the F1 calendar hence why it was gradually dropped out.
7. Mercedes might Break Records in 2019
Mercedes have been exhibiting their skills in the recent years, they’ve won every constructors’ title since 2014, and every drivers’ title too, which has been shared between four for Lewis Hamilton and one for Nico Rosberg. If they achieve the double this year, they will break Ferrari’s record of five consecutive drivers’ and constructors’ doubles that stretches back to 2000.
Excited to witness the next Formula 1 race? We definitely are!!
Visit the F1 Grand Prix Singapore with Classic Travel!
Call 24/7 Helpline 11 777 33 00 to customize your journey!
0
0
By Classic Travel