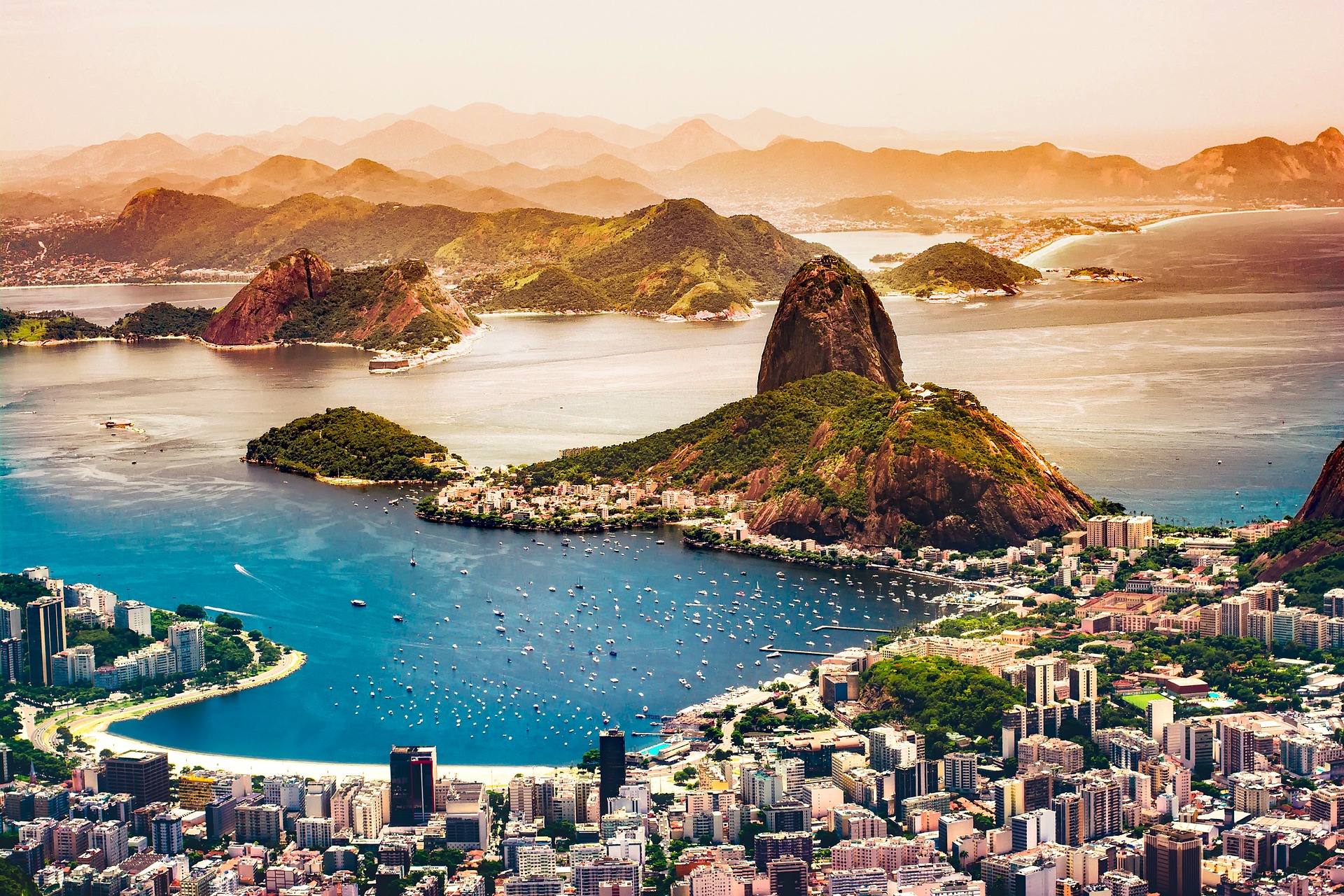 GET TO KNOW BRAZIL – SEIZE THE MOMENT

Brazil! Land of the biggest party on the planet, pristine beaches, mouth-watering food and home of the Amazon Rain Forest with all its mystique. Brazil is clearly a kaleidoscope of colour and great natural beauty, which is well worth the long flight to the country. 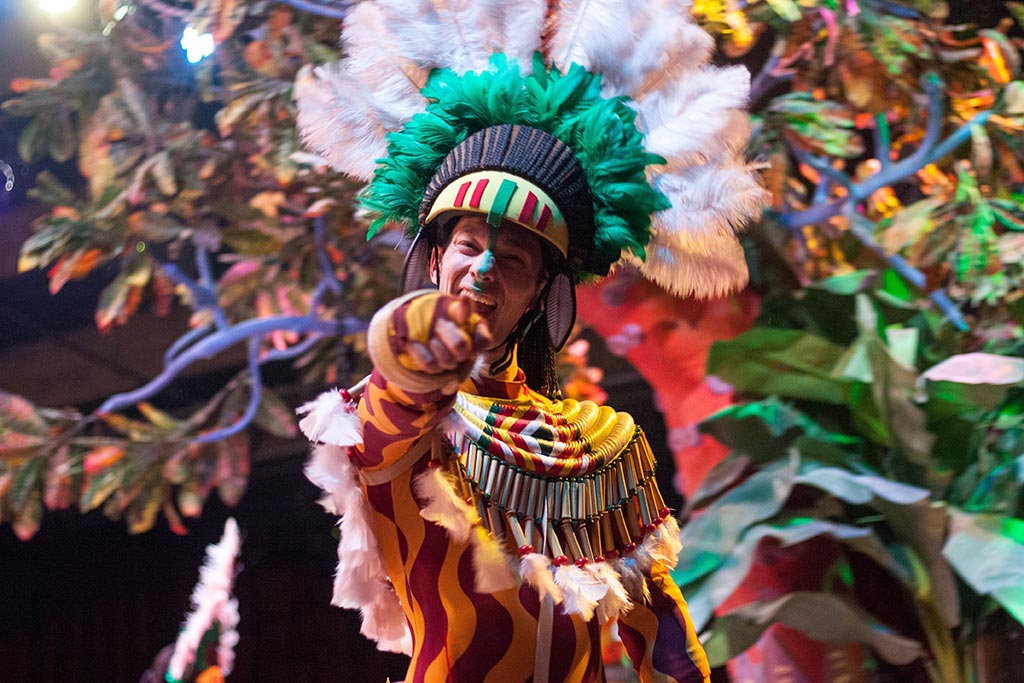 The Carnival is one of the biggest markers of Brazil, it is a riotous festival of colour, music and fantastic costumes celebrated 46 days before Easter annually. Rio de Janeiro’s carnival is the one synonymous with Brazil, however, it is important to note that other cities also host this incredible party. The world flocks to Brazil in February to party like rock stars and what a party it is, I find, in most cases where travel is concerned, video’s and photos don’t always convey the beauty of a place or event, and this stands true with Carnival. I cannot put into words the atmosphere, the glitter and glamour of the parade, the floats and dancers clad in all forms of exotic costumes. With all this distraction, it goes without saying you need to be mindful of where you are and also your belongings. Big crowds mean easy pickings for any nefarious individual with a penchant for your wallet. 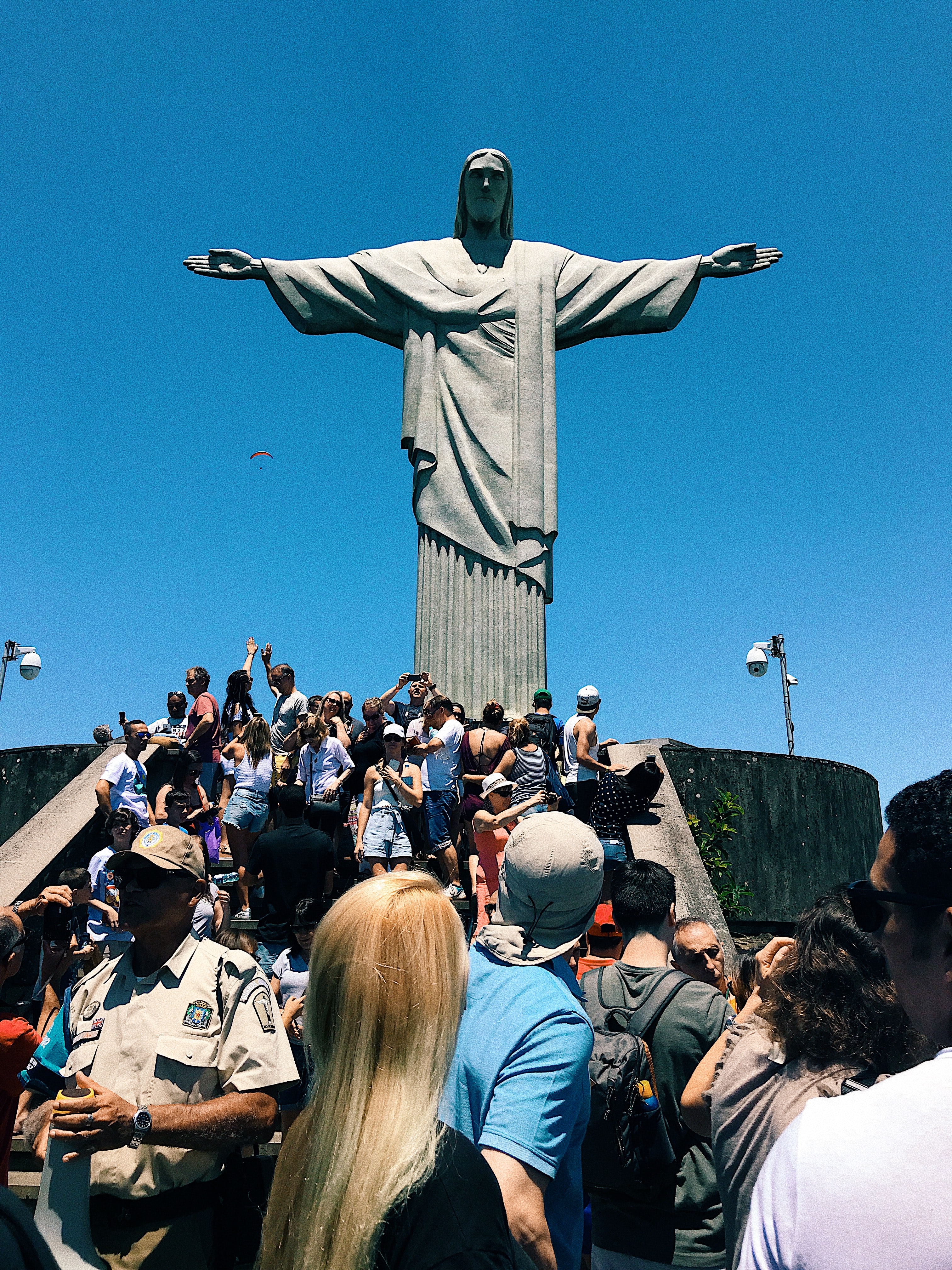 If you choose to visit Brazil on months the Carnival doesn’t operate, there is still so much to do and see. Take a scenic drive along Rodrigo de Freitas Lagoon, arriving at the bottom of the Corcovado Hill. Embark on a comfortable train that ascends the mountain, where the statue of Christ the Redeemer’s located 2,300 ft. above sea level. The Christ statue, known as the “wonder of Rio”, was recently elected one of the 7 “New Wonders of the World”. When you arrive at the top, guests can use the panoramic elevators or escalators to arrive at the foot of the statute. There you can enjoy a panoramic view of Rio de Janeiro and discover why it is called the “Marvellous City”. Over a million tourists each year visit the world-famous ‘Pão de Açúcar’, (Sugar Loaf Mountain), which has become an iconic symbol of the city of Rio de Janeiro. Rising up from a small peninsula at the entrance of Guanabara Bay, its name is said to refer to its resemblance to the traditional shape of a concentrated, refined sugar loaf. 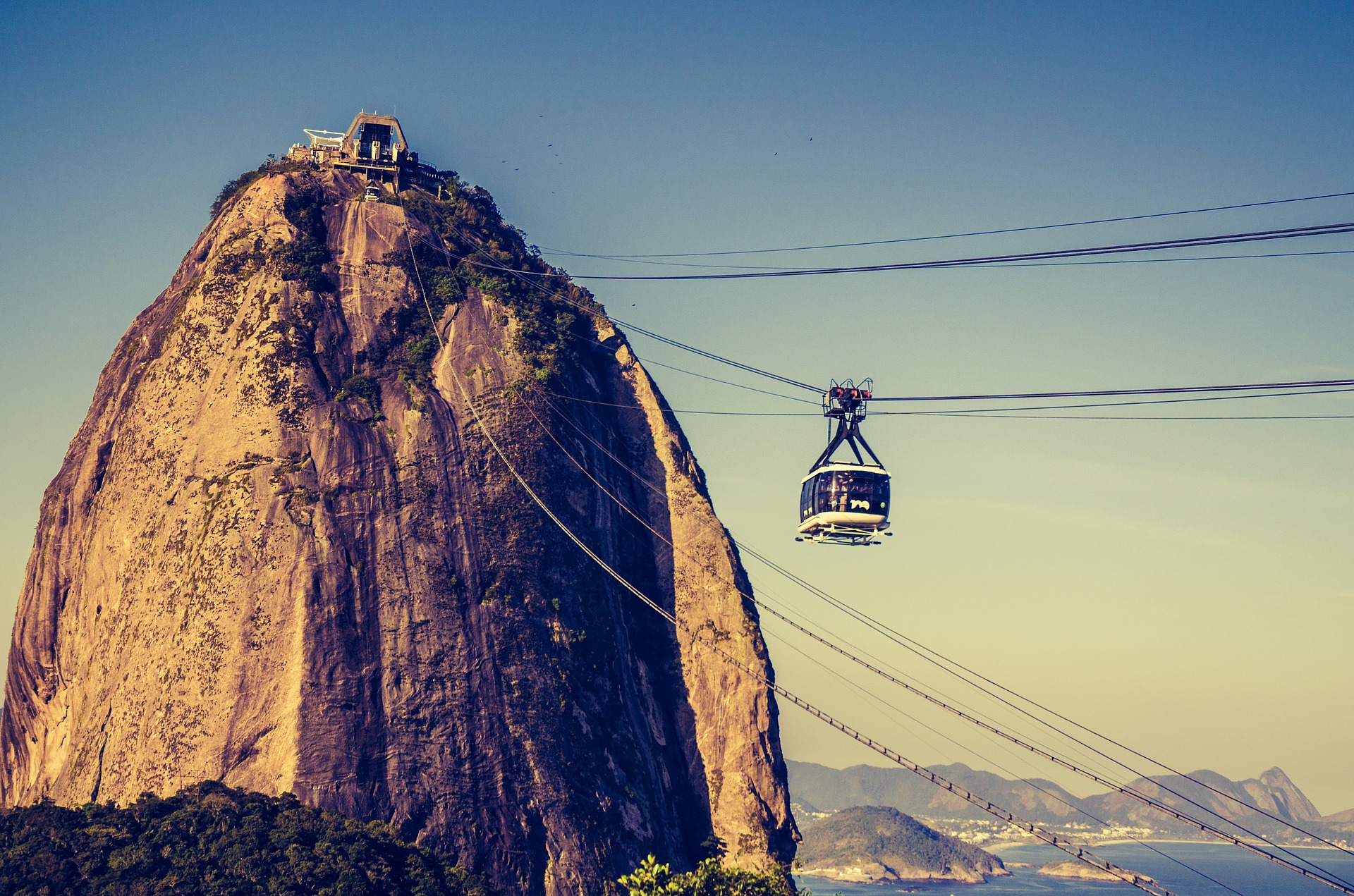 The journey to the top is made in glass cable-cars. The first cable-car takes you to the top of Urca Hill, which rises 215 meters above sea level and offers spectacular views of the entire bay and its surrounding islands. From Urca Hill, you continue in a second cable-car to the top of Sugar Loaf which rises 395 meters above sea level and offers a 360-degree view of the entire city including Botafogo and Copacabana Beaches, Corcovado Mountain and downtown Rio de Janeiro. The touristy items on the agenda would be Sugar Loaf Mountain and the famous Christ the Redeemer, if you are like me someone that prefers to explore more than just the tourist attractions, I’d highly suggest getting on guided tours that cover smaller municipalities, for instance, one that takes you to see contemporary art museums and ones that have food tours within. There are a plethora of tours to choose from. 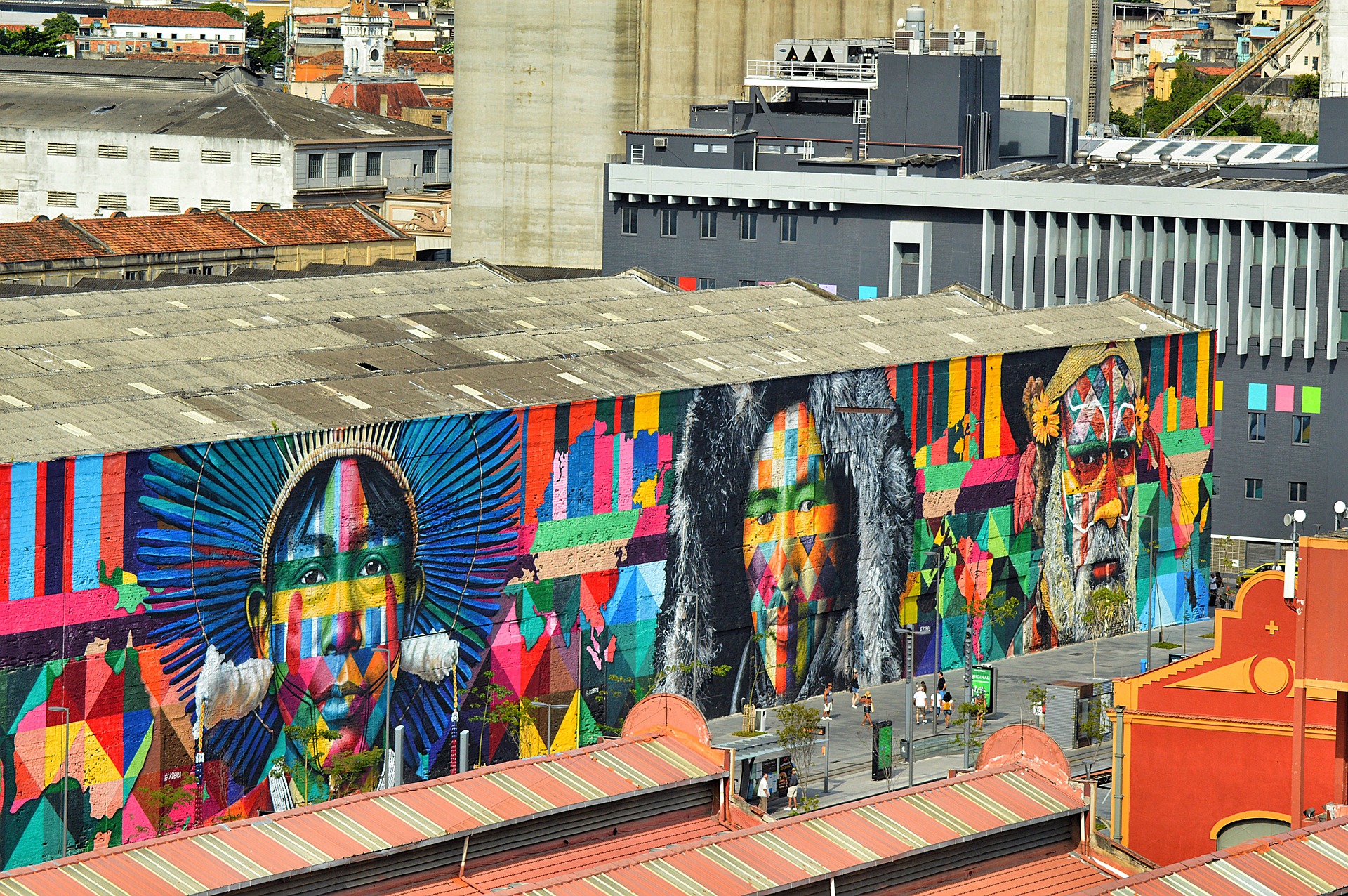 The next item on the agenda would be Salvador, the capital of the state of Bahia. This city was the capital of the country until 1763. The city is divided into two parts, the ´´Lower City´´ is at sea level and is where the city´s original port and commercial area, including Mercado Modelo, is found. It is also the best part of the city to experience a capoeira demonstration, a Brazilian martial art developed by slaves, which is an important aspect of Afro-Brazilian cultural expression. The ´´Upper City´´ is reached through the Lacerda elevator. This part of the city is where the majority of museums, churches and modern architecture are located. The city, without a doubt, keeps in touch with its African roots and traditions concerning its cuisine, religion, and artwork. Take a historical tour of the magnificent city. Starting out along the bay, the tour then works its way through Salvador’s tree-lined streets up to Pelourinho, designated a UNESCO World Heritage Site due to its spectacular and well preserved colonial architecture. Give yourself time to stroll leisurely about the streets taking in its splendid buildings dating to the beginnings of this vibrant city. While you are there, visit São Francisco Church, with its extravagant gold leaf baroque designs. 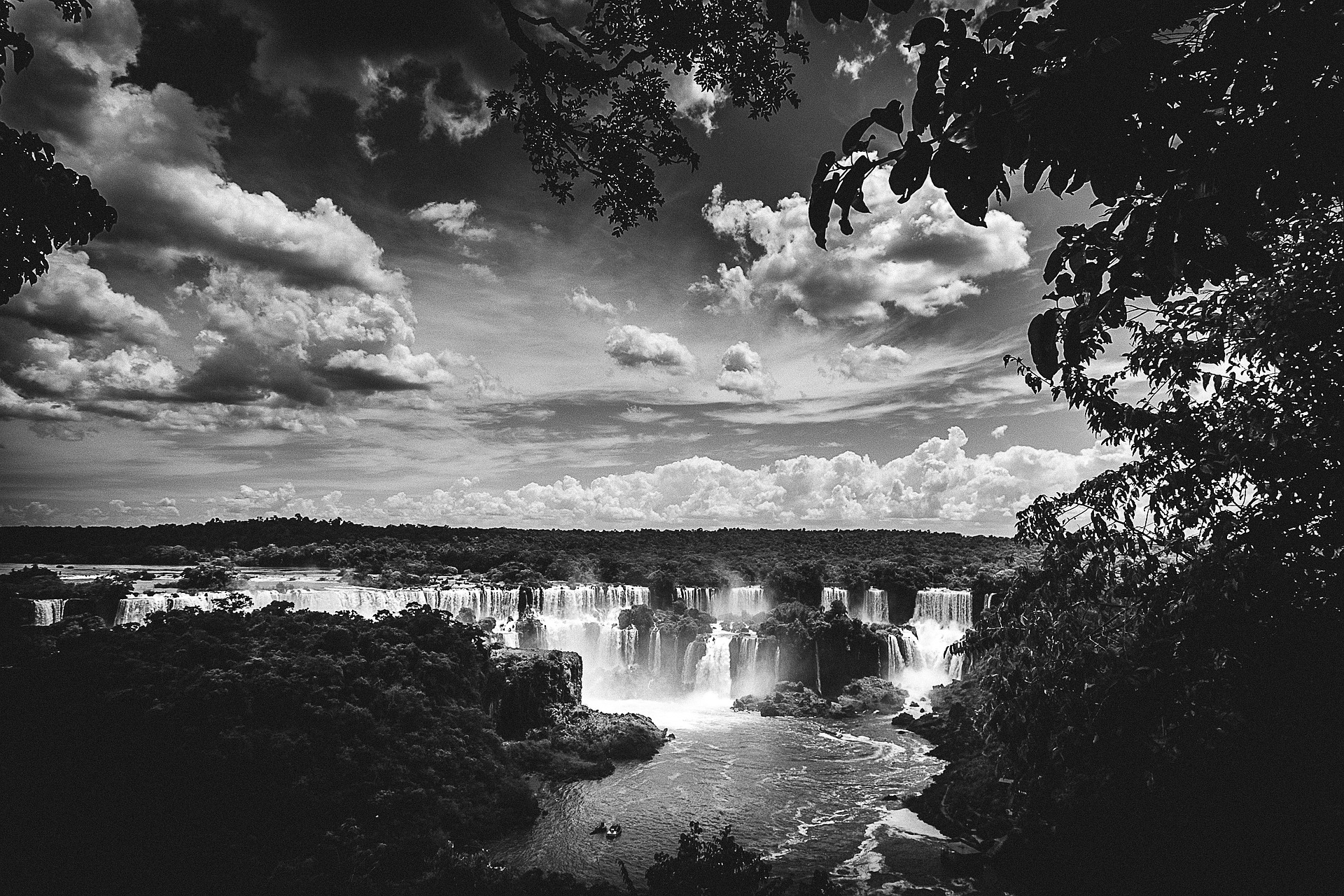 One of Brazil’s most famous natural wonders Iguaçu Fall’s will always feature high on the recommendation list. In the “Land of the Falls” it is possible to take in the splendour of the Native and man-made forests, rivers and lakes, and still have the opportunity to shop for unique gifts, souvenirs, and intriguing local art; not only in the Iguaçu Falls but in Ciudad del Leste (Paraguay) and Puerto Iguaçu (Argentina). Formed on the Iguaçu River, the falls go down from an average height of 60 meters (with a high of 82 meters), while the face of the falls is 2700 meters wide. The number of falls varies from 150 to 275, depending on the river’s outflow. The major part of the falls is located in Argentina, but all its lush, green beauty can be admired on the Brazilian side. Surrounding trails offer visitors a closer looks at the subtropical forests of Parque Nacional do Iguaçu (Iguaçu National Park) and take visitors to catwalks and lookouts to observe the falls. Most tours take a descending trail of the canyon, from where panoramic views of more than 240 falls can be enjoyed. Afterwards board a glass elevator, which takes you to a platform where more exquisite views will be revealed. Along with its “sister” park in Argentina, The Iguassu National Park forms the most significant remaining rainforest in the southern cone of South America, which along with the waterfalls have been declared a National Heritage Site by UNESCO. 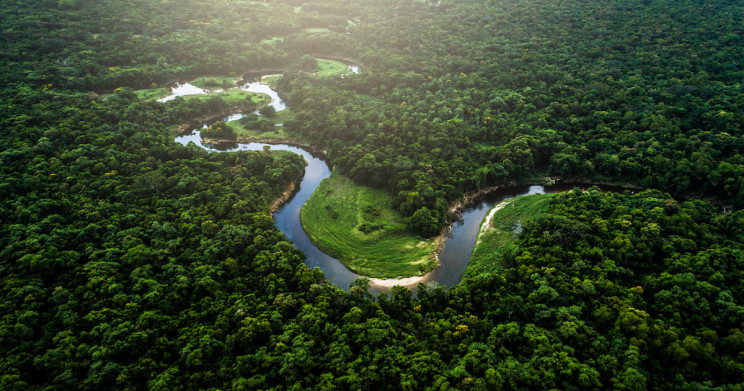 If you are going to make the trip to Brazil, it would not be complete without a few days in the Amazon. The rainforest has been featured in the news over the past few years for disheartening reasons, with more and more encroachment happened into the forest. The magic behind the forest and its biodiversity have to be respected, it houses some of the world’s most beautiful flora and fauna, along with an impressive list of wildlife. Research done by the WWF shows that on average a new species of animal or plant is being discovered in the rainforest every three days, which is mind-blowing, and a reminder, we share this planet and all its beauty with so many.

Brazil as a country offers a bit of everything for travellers, be it the glamour and party of Rio, the ingenuity of the residents of the Favela, the majesty of Iguaçu or the subtle delights of the Amazon, it has something for everyone. South America has always cast a dizzying spell to all these visits, and Brazil does not disappoint.

5
0
By Chanika from Vacations Team 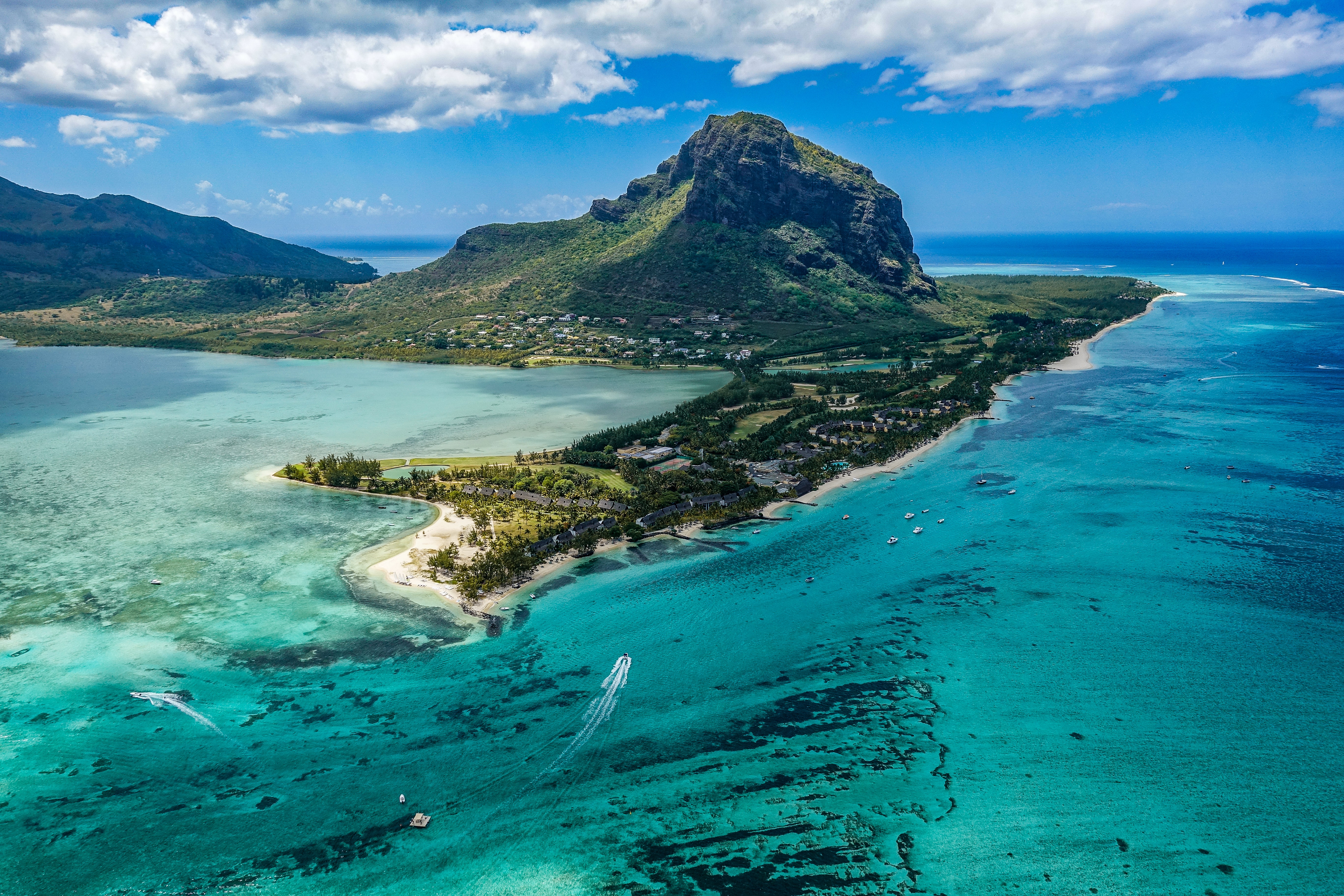 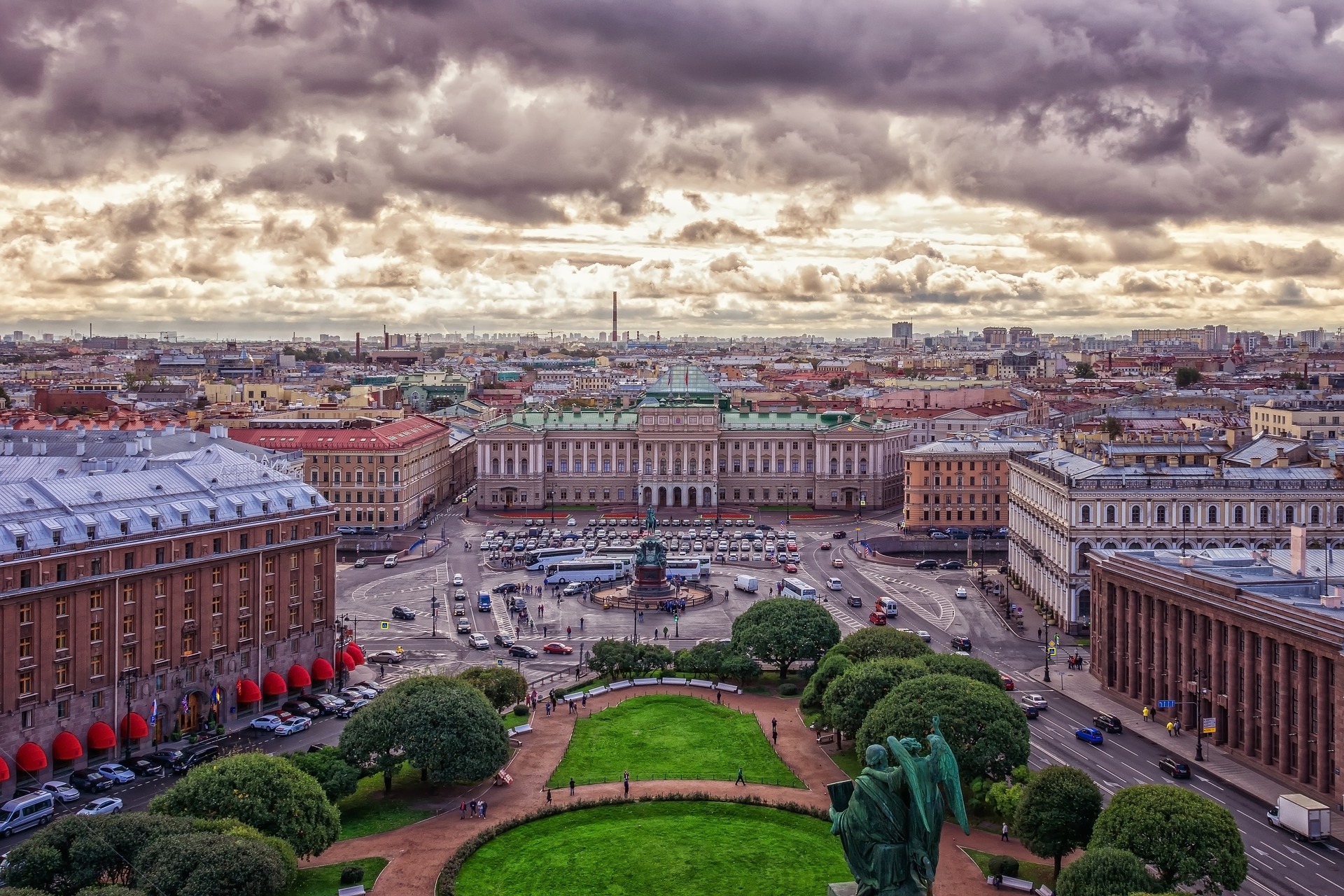