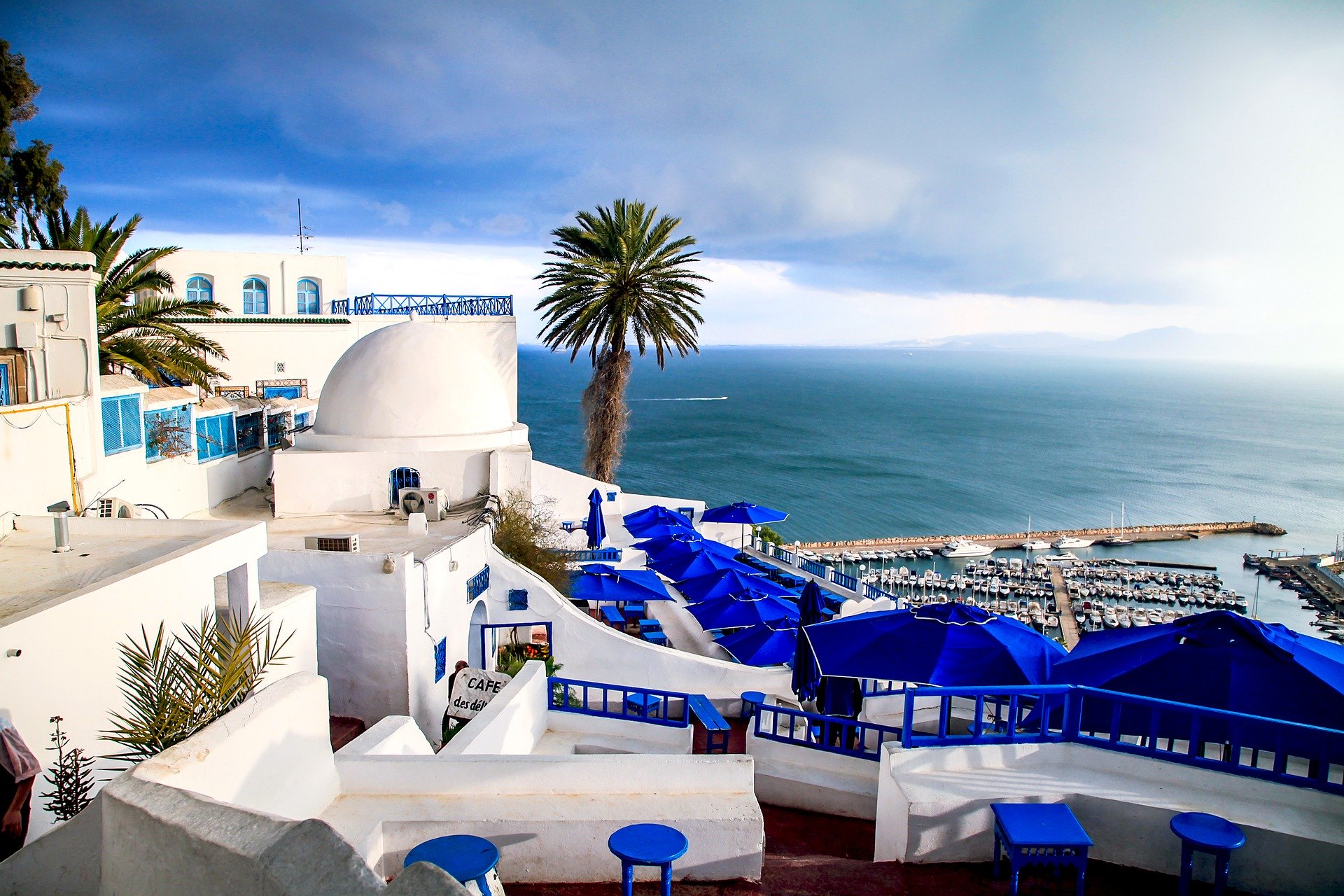 GET TO KNOW TUNISIA – SEIZE THE MOMENT

By Ronali from Vacations Team 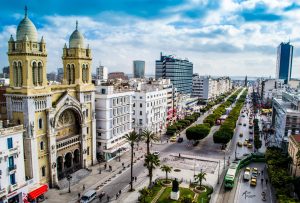 Situated bordering the Mediterranean Sea and the Sahara Desert in Tunisia, a country in North Africa. From historic Medinas, Carthage ruins and souk’s forts to sprawling sand dunes, elegant spas and desert Star War sets, the smallest country in North Africa is certainly worthy of a trip. Tunisia boasts of it being a year-round destination with mild winters and hot summers. If you want to splash about in the Mediterranean beaches, July and August are the ideal time to do so. The arid south, however, is best visited during the winter to avoid the heat. Although Arabic is the official language of Tunisia, travelling there doesn’t imply that you will be faced with a language barrier as English and French are also spoken

Along with Beirut, Tunis might be the most secular and open-minded Arab city. You will find a diverse array of traditional, religious and liberal people allowing you to dress as you please without judgement. However, there are rural areas which are very conservative as well. 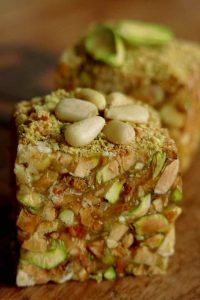 If your taste buds are tingling for some authentic Tunisian food, get ready to test your spice levels! They are known to use a special chilli sauce named ‘Harissa’ in almost every dish. A must-try with their traditional couscous which is served with meat, vegetables and spices and is known as a staple dish in Tunisia. As Sri Lankans, we are known to take on a few chillies or two like a pro so the Tunisian food might be a walk in the park for some of you. For those of you who have a sweet tooth, is the ideal traditional dessert for you which is prepared with roasted dried fruits in a soft syrup to form a divine bite-size pastry filled with pistachios.

Among Tunisia’s tourist attractions is its cosmopolitan capital city of Tunis. You would bear witness to waves of colonization which have endowed the city’s fabric and culture with an intoxicatingly rich and complex flavour that becomes apparent wherever you explore. The Carthage, the National Bardo Museum, the mosque of Sidi Mahrez, Parc du Belvédère and the Museum of Modern Art, Dar Hussein and the Medina of Tunis are a few of the long list of must-visit places when in Tunis. For all you Instagrammers out there, Sidi Bou Said is a perfect insta-worthy capture with their whitewashed walls and blue doors. You could pick up a souvenir or two at Souk des Chéchias and wander the streets of Tunis for a full sensory experience. You could choose to end your day tapping your feet or dancing the night away at the bars and cafes that come to life during the night.

If you are looking for some sun and sand, Djerba is the spot for you. It is located in the south-eastern section of Cap Bon and is a primary tourist destination thanks to its beaches, casinos, water parks and theme park.Star Wars fans may be more familiar with the planet Tatooine than the country of Tunisia: but in reality, they are the same. Located just off Tunisia’s southern coast, Djerba Island is home to several Star Wars locations. Many of the sets are well preserved and open to visitors eager to view the location which aided the creation of George Lucas’s masterpiece. 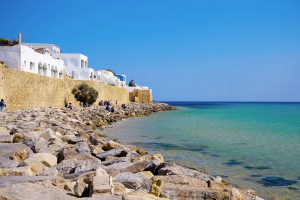 From El Jem, the home to some of the most impressive Roman remains in Africa including amphitheatres, gladiators and arenas to Douz, known as the ‘Getaway to the Sahara’ for its deserts, camels and safaris. Tunisia is a country with its own charm and uniqueness which will surely make the travel bug in you to jump at the opportunity to explore and marvel at what the country has to offer. 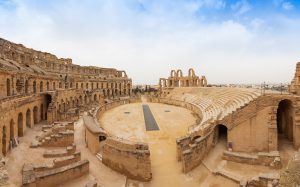 9
0
By Ronali from Vacations Team 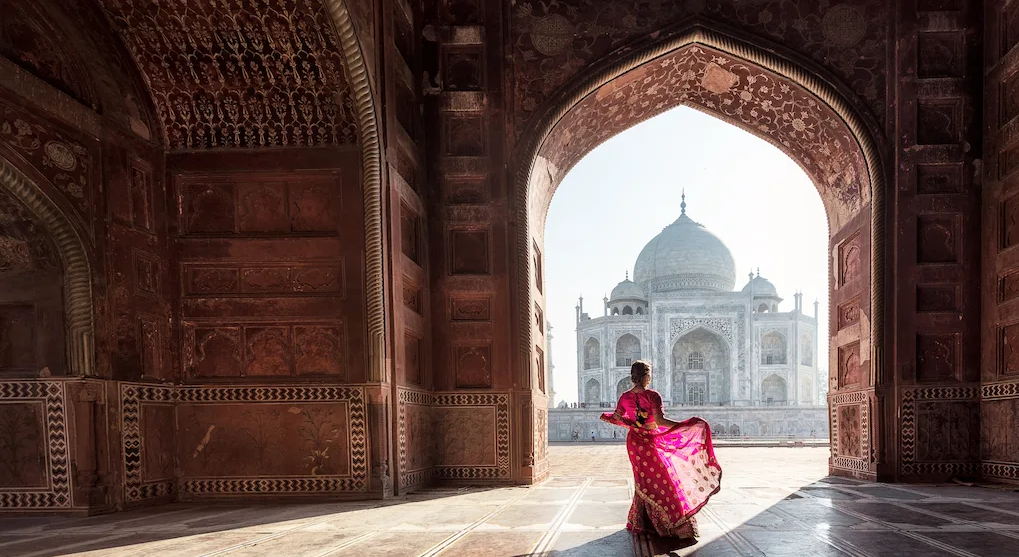 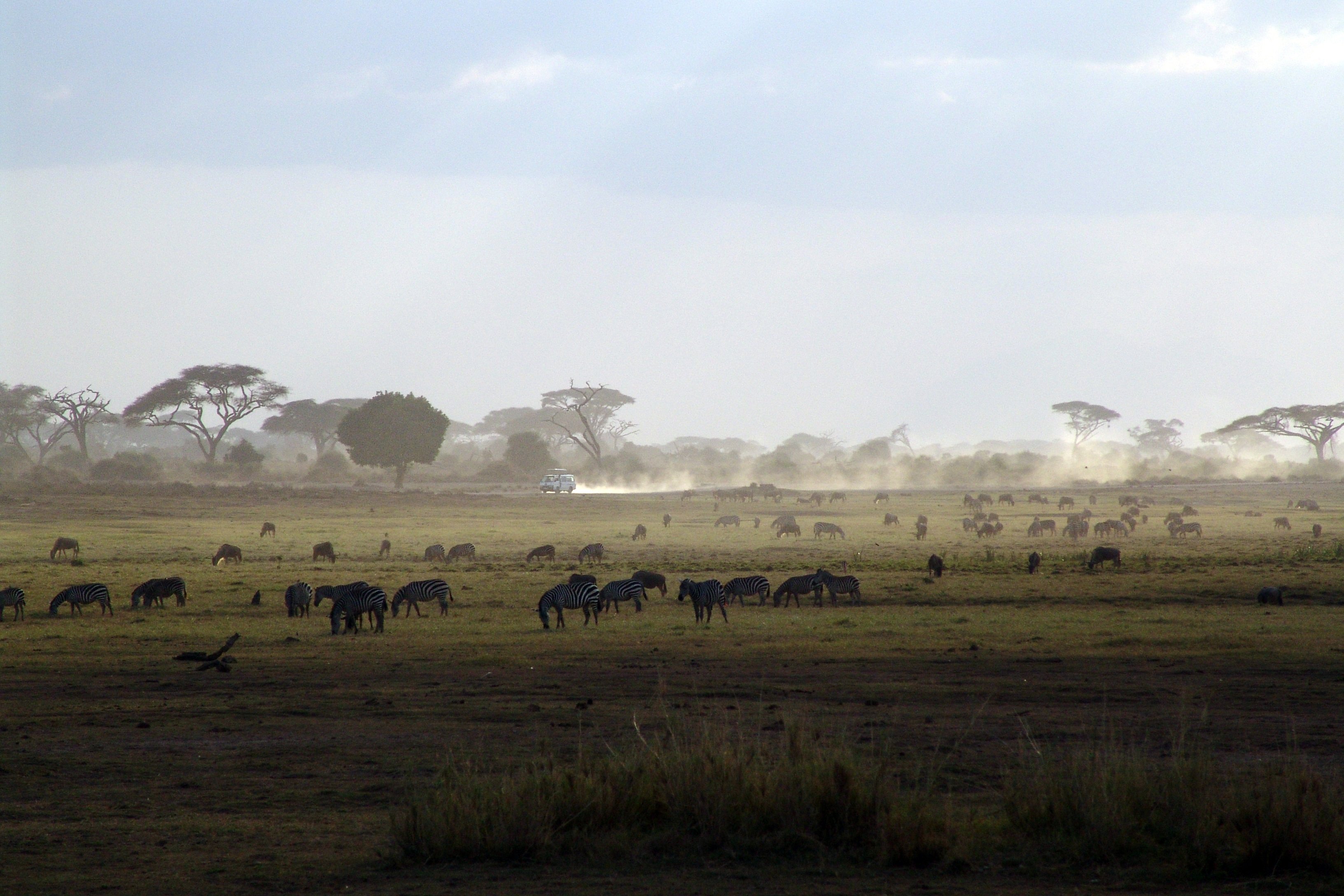