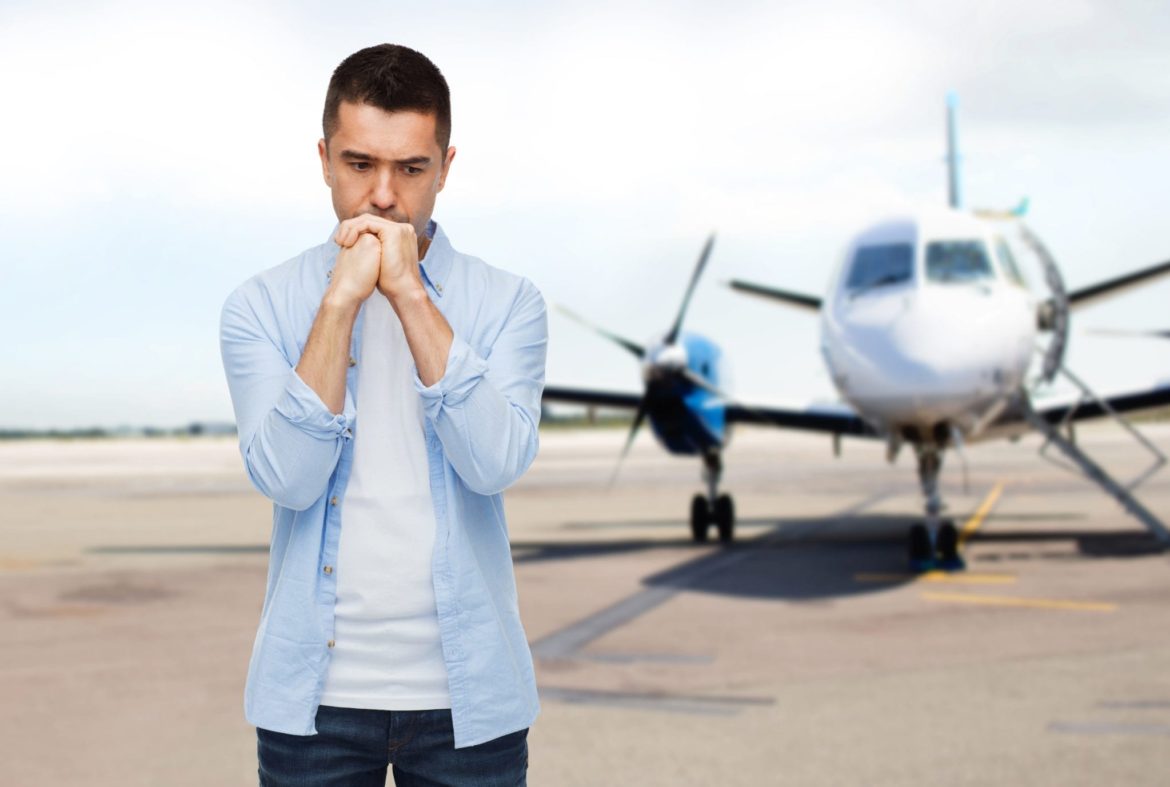 How to Conquer Bizarre Travel Phobias like a Pro

Everyone loves traveling, and has a desire and curiosity to discover the world. But sometimes, some fears tend to keep them low. Phobias are real, and travel phobias too exist. Though these fears might sound funny and odd at the same time, they could truly ruin a vacation.

Take a look at these strange travel phobias and how to conquer them. Don’t forget to have a jolly good travel time.

Xenophobia (The fear of Foreigners)

This of course is strange, but haven’t you noticed people who avoids foreigners? They also avoid all kinds of strangers. Sometimes they love travelling around the world, but because of their fears they might not have the best travel experiences after all. If you know someone who tries their best to avoid strangers or Foreigners, they might be having this phobia. These people would probably dislike loud carnivals and gatherings where there are hundreds of unknown people.
Conquer it: Remember they are human too, start with a smile. Eventually you’ll get to it

Aviophobia (The fear of Flying)

This is usually common. To know whether you have it, you should fly far and get the experience. Aviophobia is usual for people who might fear the idea of being alone and helpless over the skies. If you know people who would strongly disagree with the thought of flying, he or she might be having this phobia. They would rather take a ship across the ocean than fly on a 5 hour journey.

Conquer it: Start flying to small distances with people you love. Seeing them brave you’ll get the confidence

Macrophobia (The fear of Waiting)

Yes it is also a phobia. I guess you’ve met many people who have this fear, the fear of waiting, being impatient, or seeing too many people obscuring their way. But we never knew it was a phobia. Sometimes this fear initiates from being too anxious. If they are overly organized, clean freaks or perfectionists, waiting wouldn’t be a very satisfying idea. These people hate waiting in long queues, and in general, ‘Waiting’.

Conquer it: ‘Practice makes one perfect’ they say, Try applying it here. Once you learn the art of ‘Waiting’, it won’t be hard.

Atephobia (The fear of Ancient ruins)

This is a rather peculiar, unique fear. It’s not very common with many people. But people with this phobia do exist. Some might be embarrassed to admit this fact. It generally comes from the fear of the unknown and fear of danger. They would be intimidated by huge, old statues, old buildings and definitely would hate to be in part of “The Mummy”. People with this phobia might love travelling but would happily avoid historical places such as Machu-Pichu.

Conquer it: Remember ancient ruins can’t hurt you, they could only break down in pieces. Go travel historical places with a team than alone. It’ll make your fear go away.

Xenoglossophobia (The fear of Foreign languages)

We find people with this fear in our day to day lives. The thought of people speaking some other language apart from their mother tongue possibly scares them. The fear of embarrassment through the unknown, leads to this phobia. For some though it has no psychological reason. They usually avoid people who talk foreign languages. Being in India might be quite intimidating to these people, for the 22 official languages and over 1600 other languages that are spoken every day.
Conquer it: No one is forcing you to learn those languages so stay cool, you’ll soon get over it.

Hodophobia (The fear of long roads)

This fear too is rather unique. Travelling on long roads or generally road trips scare them. Especially when you are travelling in a long, remote road or a highway where there aren’t gas stations, billboards nor 24/7 marts. Prepare for an annoying journey if you are going on a long road trip with someone who has this phobia.

Autophobia (The fear of being alone)

Conquer it: Once again, baby steps, travel to small distances by yourself. Once you feel confident, take solo adventures.
Some fears are indeed strange but keep in mind not to make it a laughing factor. Every person in the world have different phobias. So accept them and help them get over it. 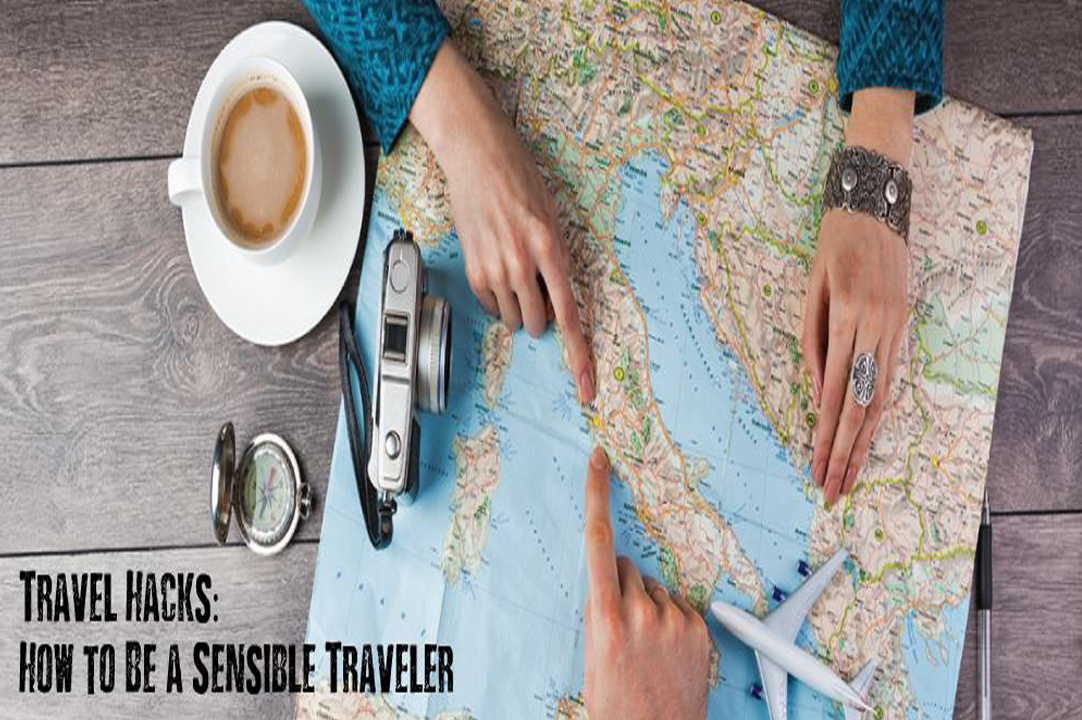 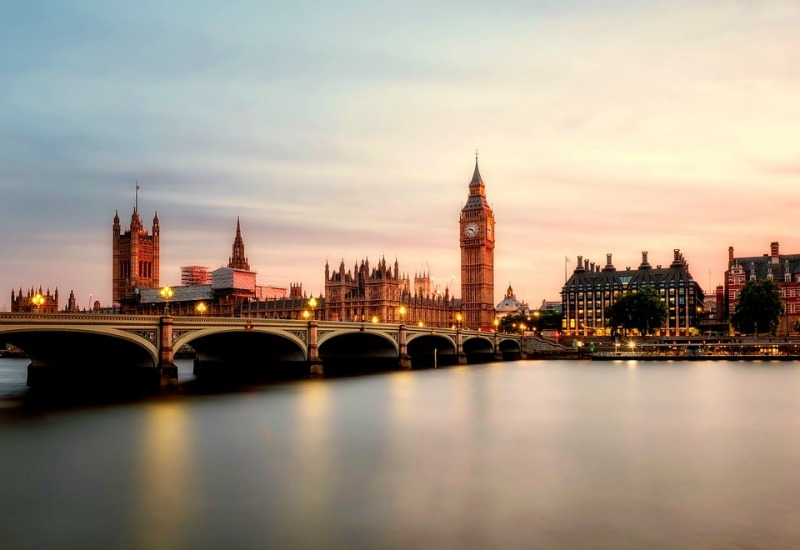