GET TO KNOW CZECH REPUBLIC – Seize the moment

As we are adjusting to this pandemic and going through the motions of the normal, it is comforting to reminisce on past wanderings across Europe. Around this time, I always think of Prague, my first trip to the Czech Republic was in November and later during Christmas. Prague, by every measure, is magic, there is something about the city that transports those that explore to another era altogether. The country was once part of the illustrious Austro-Hungarian empire, vestiges of which survive to this day, grand palaces and churches, bridges and cobbled lanes, this one city is the one I see myself returning to again and again and again.

The Czech Republic when I visited wasn’t an abnormally expensive country, prices of goods and services were pretty reasonable and getting a hotel at the heart of or close to the city centre isn’t going to diminish your travel budget. I would recommend staying around the city centre, it saves on time. I need to set out a disclaimer here, Prague, like every other European city, is good on the wallet if you take the time to research, this is a city full of souvenir shops and little tourist traps designed to make you spend more than you should, my friendly tip, check where the locals are when it comes to dining and avoid the spots that are overwhelmingly tourist. The reason for this simple, you’re overcharged by an astronomical amount if not, check the menus in a few places before deciding on a place to eat and when it comes down to your shopping, avoid the usually Chinese run souvenir shops and just go to a mini-mart. And be careful where you change your money, there are authorised money changes whose rates are competitive and there are unauthorised and illegal changers that will leave you with far too little. All in all, just take time to make decisions and it will be worth it.

Moving around Prague is quite cheap if you take most forms of public transport, the subway and trams are inexpensive, but be a little weary of the taxis, I’d recommend Uber if you want a taxi from the airport to the hotel, but if not the bus is available and cheap. 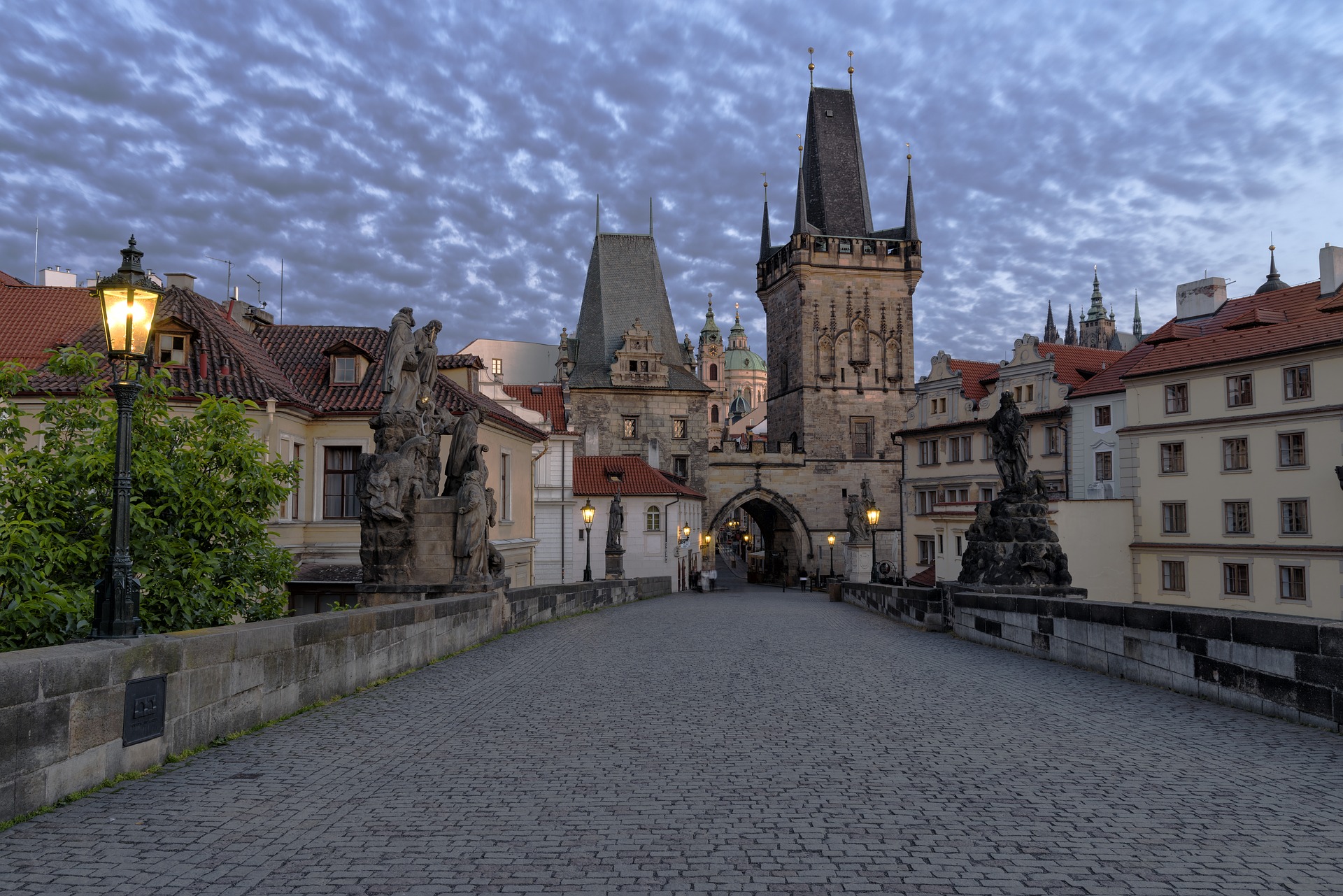 One of the most common pictures that you see of Prague would be the Charles Bridge, and yes, it is every bit as breathtaking as the pictures show, my honest advice here is to see get to the site in during the early morning hours or late evening to avoid the tourists. To truly take in the magnificence of the bridge of the sculpted figurines and of course, the awe-inspiring Vltava River, once done and restaurants open up, have a coffee and indulge in Czech breakfast, which would usually consist of bread, some spreads and perhaps some meat items. Make your way to the Astronomical Clock known as the Orloj, this remarkable landmark is over 600 years old, and is the oldest working clock of its kind. It consists of two dials, an astronomical and the calendar, the former being an understanding of how the forebearers of the city understood the universe. At the stroke of the hour, a parade consisting of 12 apostles entertains the watching crowd. While coming to and being around the vicinity of Old Prague, you will undoubtedly have come across a curious bread roll with a hollowed-out centre and sugar sprinkled generously on it, and you may be tempted to have it, some vendors will claim that it is a traditional Czech dessert, it’s not. This little culinary specimen is called a trdelnik. It is expensive and not that worth it, and if you look, most garbage bins have remnants of it. 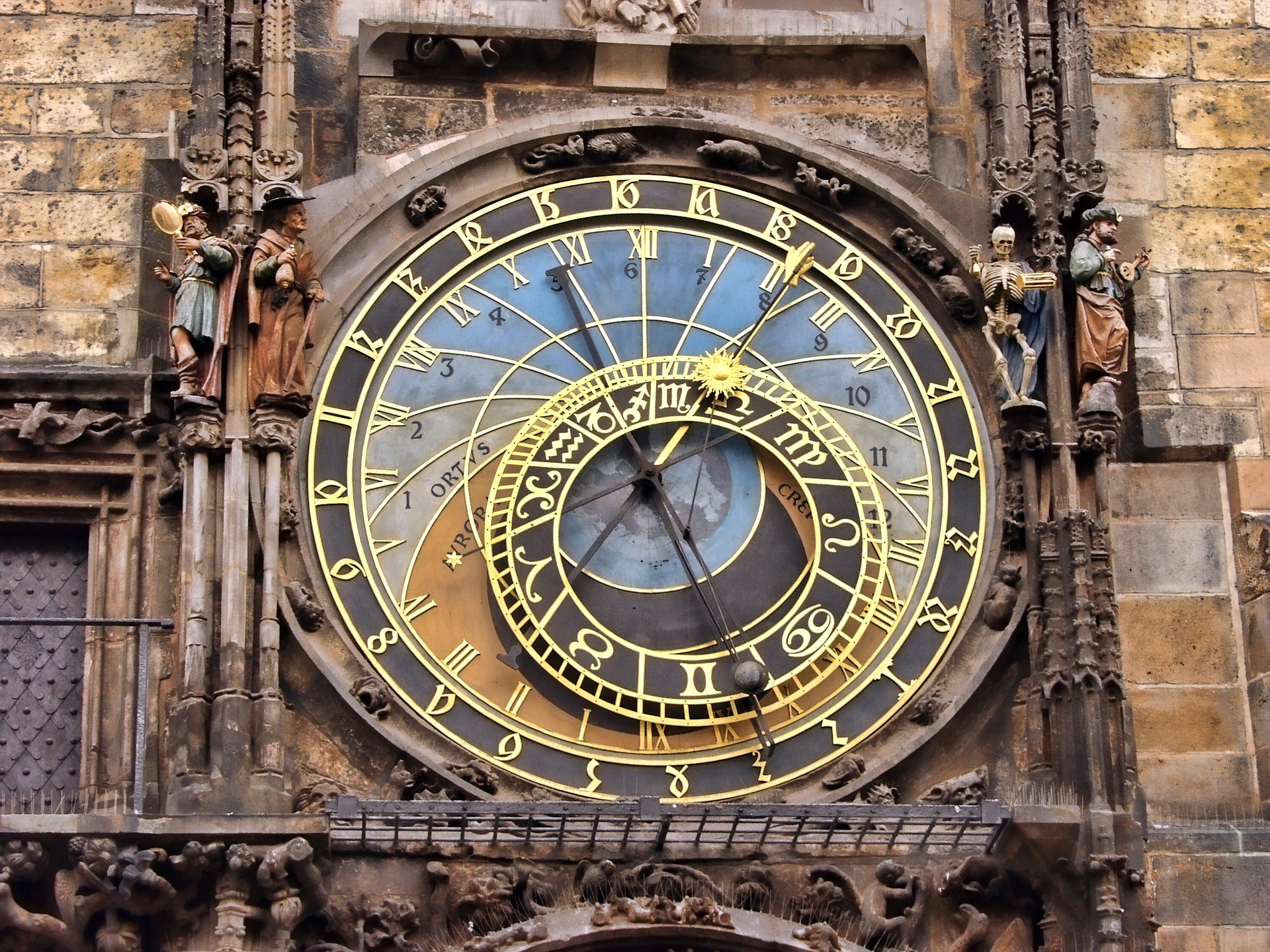 Old Prague is fascinating, cobbled roads and little lanes, it’s easy to get lost in your exploration, and I truly advise you to go for it. It was during one of these explorations on a cold December day, I had the most satisfying bowl of Czech garlic soup from a hole in the wall restaurant that had the most wonderful locals. For the religious, there is the church of Our Lady Victorious, housing the venerated Infant Jesus statue. Whether you are religious or not, it is a treat to go into the church and then wander into the museum dedicated to all the clothing worn by the statue. The church is a wonderful baroque building which can be traced back to the 17th century. There is a sense of calm that washes over you as you enter, and, if a blessing is required, the priest is more than happy to oblige.

Gothic and baroque, the two words that stand out as thinking about Prague, from Old Town Square to the Prague Castle. The castle was during its lifetime was home to the kings of Bohemia, it still plays a significant role today, as it houses the president of the Czech Republic. Located within the history-laden centre of Prague, the site has been declared a UNESCO World Heritage Site. Within the premises of the castle lies St George’s Basilica, one of the most beautiful portrayals of the Romanesque era. The patron saint of Prague, St. Wenceslas’ was interred into the gothic-style Church of St. Vitus, located also within the premises, if the name sounds familiar, this is the same Good King of Wenceslas from the Christmas carol! The reason most tourists visit the church, however, is not just to be wowed by the architecture, but also to sneak a peek at the doorway that holds the crown jewels of Bohemia. There’s even an area within the palace that could be at one point be accessed on horseback.

Exiting the castle, make your way to the Golden Lane, this area once housed castle dwellers and the royal goldsmiths (hence Golden Lane), and during a point in his life, Franz Kafka also called number 22, a little blue house in the Golden Lane his home. The lane is now home to artisans who sell their wares to the tourists that visit, I purchased a bookmark and some diaries as Christmas gifts for friends and family while there. The lane ends with Daliborka Tower, the part of Prague Castle that used to serve as a dungeon and then opens into a beautiful view of the city and a café. During Christmas, warm wine is sold close to the café and this does serve as a welcome relief from the biting cold winter winds. 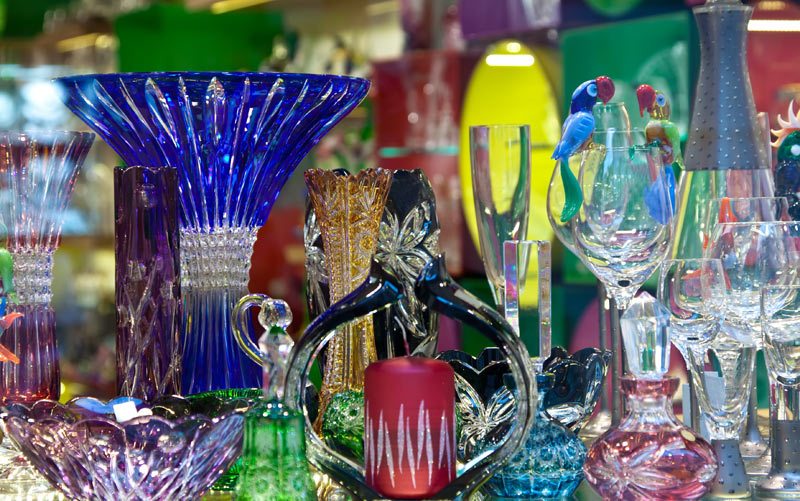 Old Town Square is one of the busiest, but most beautiful town squares in Prague, during Christmas, the biggest Christmas Market in Prague sets its base here. The square is alive and bustling, with high street fashion boutiques coupled with large department stores and shopping areas. Amid all of this, there will be little vendors selling chips and meats along with beverages along with a couple of musicians showing off their talents. While around this area look out for Bohemian Crystal shops, the best crystal in the world, the intricately cut glassware is breathtaking and is one of the best take-homes from the Czech Republic. 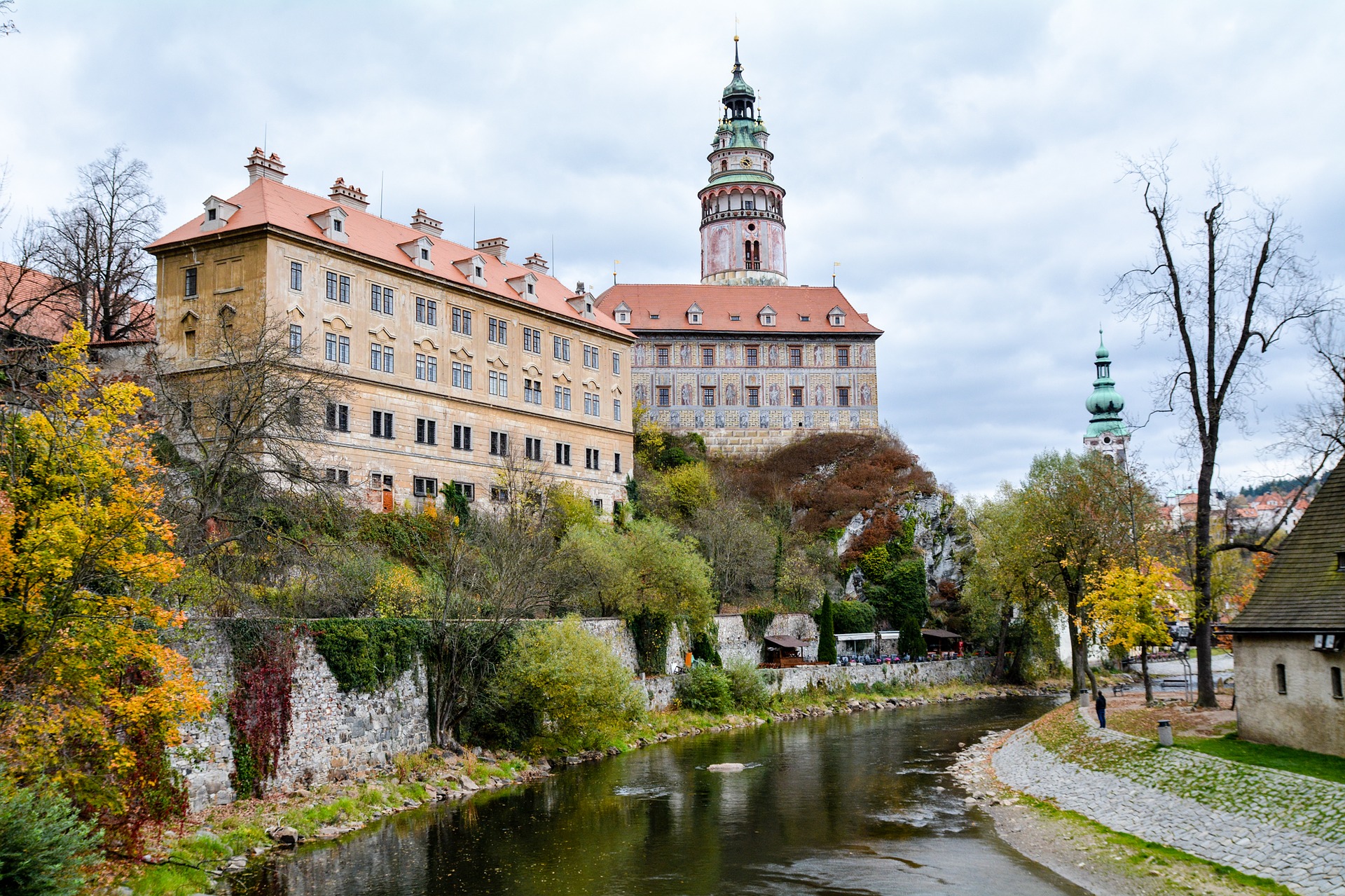 The final city I visited was Český Krumlov located to the south and it’s just a city I visited for its picturesque beauty and serenity. End your trip here, away from the hustle and bustle of town and away from all things that burden you, let the beauty of the town sink in and for a moment in time, be at peace with the universe.

0
0
By Chanika from Vacations Team 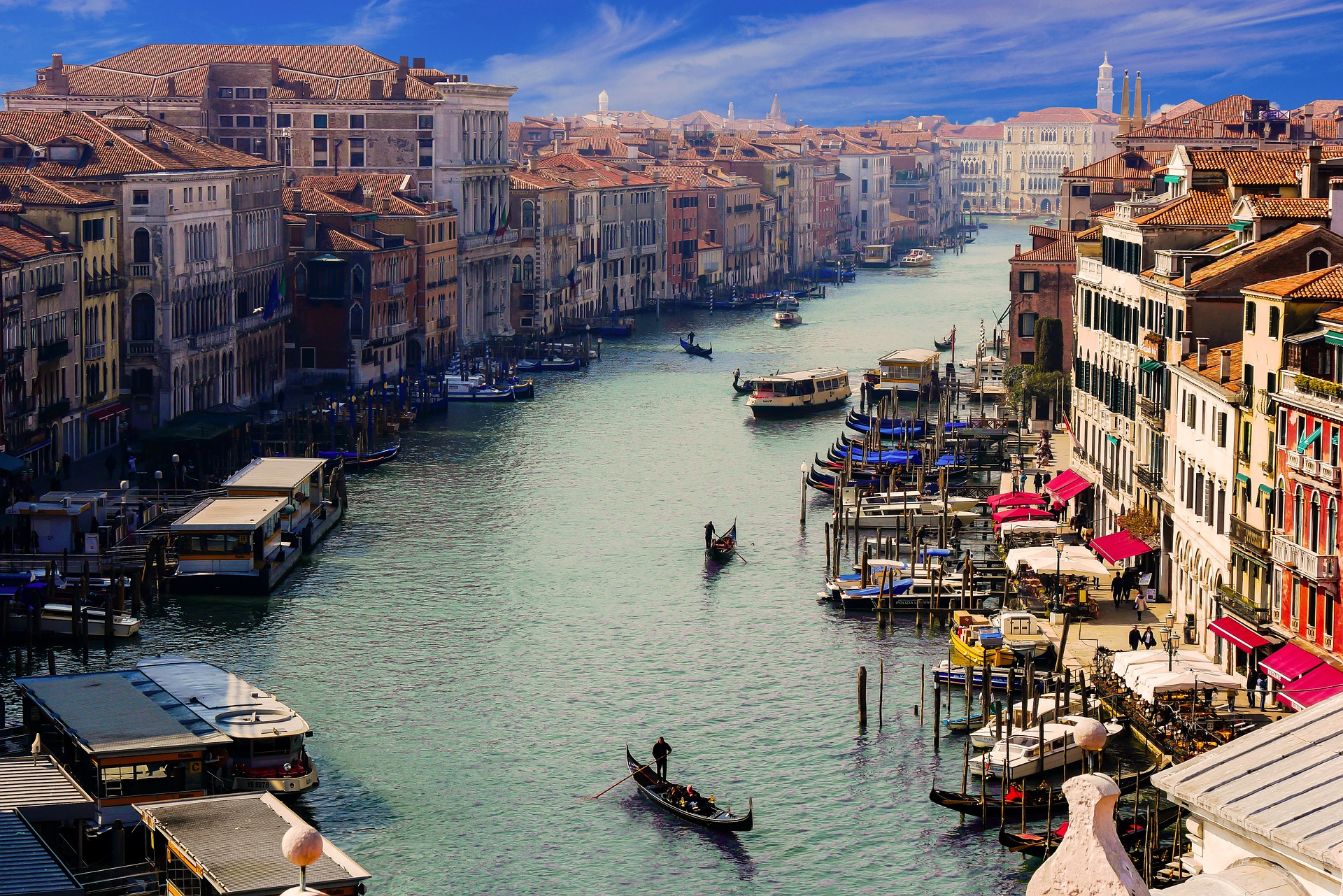 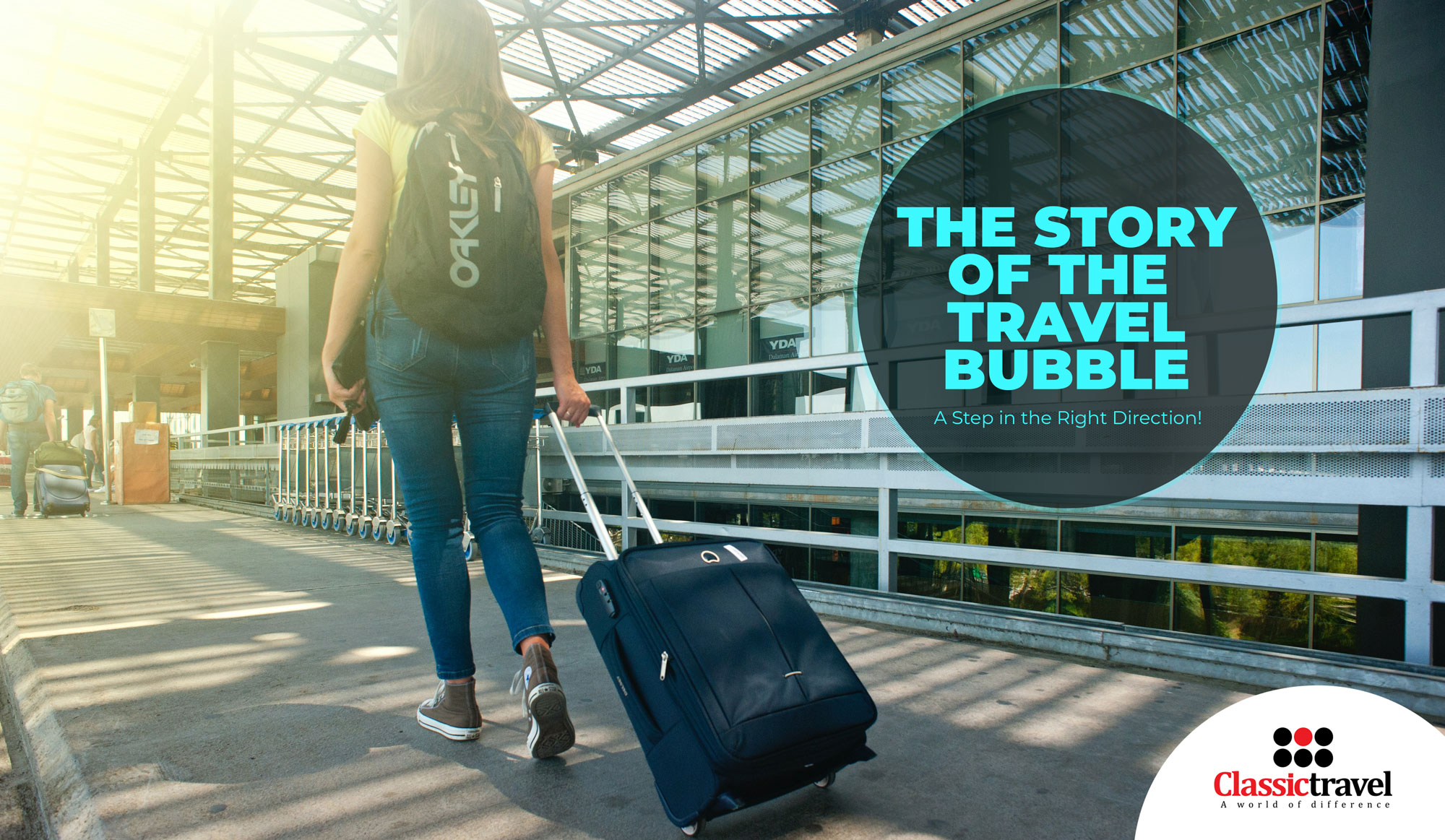